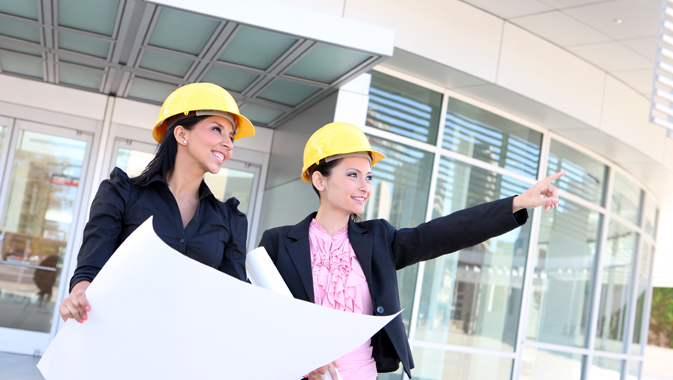 The struggle for equitable employment standards has existed for many years, a long fought battle for minority groups the world over. Though great strides have been made in this regard, with minorities and women increasing their representation in the labour force, in many cases, in many places, and in many industries, much effort remains to be seen in order for equality to be achieved.
~
Women comprise nearly half of the labour force in the United States, where wage gaps still exist, with a number of jobs out of reach for many regardless of their skills, capacities, and desire to fill the responsibilities required of these roles. A lack of access to these high-skilled, high-paying jobs means a lack of access to economic security and ultimately, wellbeing.

A number of barriers to equal employment standards exist, preventing women as well as other visible minorities from attaining job security, and preventing them from advancing their financial position. On average, women earn 82.1 percent of what their male counterparts do for the same work.

This figure is actually slightly higher when considering the male-dominated construction industry, where women earn 93.4 percent of their male counterparts’ earnings. Though women are underrepresented in this industry, it should be noted that their wage gap is narrower than the average position in the United States.

The Obstacles to Equal Employment
The statistics showing women in construction have remained relatively unchanged for decades. Efforts to overcome gender inequality in the workplace have been undertaken by a number of organizations, advocacy groups, unions, governments, policy makers, and trailblazers, though more needs to be done to incite tangible changes.

To fully overcome the adversity women face in the workplace on a daily basis, a plight that is more common in the construction industry, it will require a change in both our social structures and our systems of thought. Though regulations and legislation aimed at ending employment disparities exist, more needs to be done to enforce and uphold the principles included therein.

Gender stereotypes in employment can be formed early in life, in the home and in the education systems that are tasked with developing the next generation of workers. For example, opportunities in the construction industry are often not considered as viable and are not offered to many women when planning their careers, as they are to men when career advising occurs in the education system.

A large reason for the low retention rate of female apprenticeships has to do with the work environment and discrimination women encounter at the job site. Beyond the lack of regard and stereotyping that can occur, women can also face instances of hostility and sexual harassment in addition to encountering a lack of mentors and minimal access to available training programs.

Of the 2.6 percent of women in the construction industry, most of them can be found in administrative and professional positions though women have historically excelled in the finishing trades such as drywall, painting, carpentry, cabinet making, tiling and siding, all of which require attention to detail and precision.

There is a steady demand for professionals in the construction industry and women can help to satisfy this demand. Women want to fill these roles and they do not want to be accommodated; instead, they want to be accepted as an equal employee and as an equal individual, receiving equal pay for equal work.

Many programs, organizations and bursaries have been created to encourage more women to join a trade and contribute to the growing construction industry, but more needs to be done to prove that the construction industry is a welcoming and viable option for women, working together from the ground up to remove any barriers that exist.

Overcoming Barriers
Many barriers to equal employment opportunities have already been overcome by a number of women in many industries. A significant number of women have worked hard to prove themselves and their professional and physical capacities, having achieved success in their endeavours, with the construction industry as no exception.

To protect these efforts and to celebrate the successes, organizations have developed organically – the coming together of women in construction to recognize, advance and support women in the industry, helping to break ground and working together to build a future for the next generation of women workers.

The National Association of Women in Construction (NAWIC), which originated as Women in Construction of Fort Worth, Texas, began through the efforts of sixteen women who were working in the construction industry in the early 1950s, creating the organization as a support network for their small cohort. Today it provides its growing membership with opportunities for professional development, education, networking, and other related supports.

Similarly, Women Construction Owners and Executives USA (WCOE) is an organization that has been formed with the goal of representing their members’ business interests. Their membership is comprised of small and large women-owned construction firms, as well as female executives in policy making positions.

WCOE works to help their members’ businesses grow and prosper by advocating for women on Capitol Hill in order to secure equal access for their members to federal contract opportunities, while opposing onerous federal regulatory burdens faced by their members and supporting expanded access to business financing options. According to their website, “Women Construction Owners and Executives USA is committed to making a positive difference for women in the construction industry so there will come a time when gender will cease to be a business issue.”

These organizations are dedicated to creating a fair playing field for women, promoting the role of women and women-owned firms, advancing the position of women in the construction industry, providing resources to encourage personal and professional development, creating a network of support, mentorship, and pursuing legislative advantages for the business community as a whole.

Additionally, legislation such as Executive Order 11246, which was last revised in 1980 (clearly indicating that it is in need of an overhaul), implements the Department of Labor’s affirmative action obligations for government construction contractors for federal contracts, though this and many other legislative efforts have been ineffective at making meaningful progress to deal with the underrepresentation of women in the construction industry due to a lack of enforcement.

Beyond legislative and organizational efforts to improve employment equity in a very real way, women are encouraged to consider these industries as viable options for themselves, embracing the differences they bring to the industry. There is a need for more mentors in the industry to encourage and support those who are able to overcome the barriers and stereotypes that they face.

Without efforts to change perceptions and other forms of systemic inequality, progress will not be achieved. In this case, progress is wholly dependent on the women who are barred equal access. Legislation needs to be adopted and enforced, and organizations and individuals need to be held accountable and offer more support and encouragement in order for women to overcome gender as a professional consideration, building them up for success. 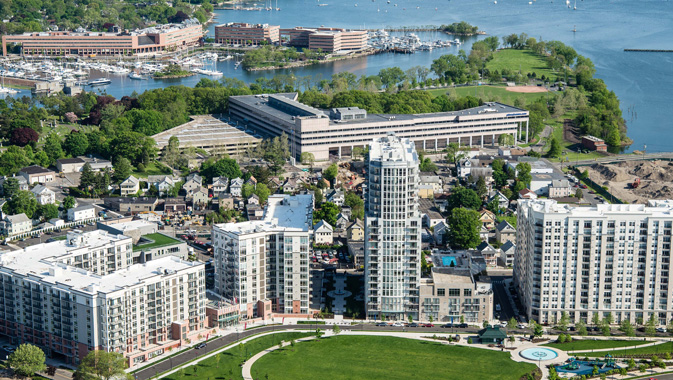