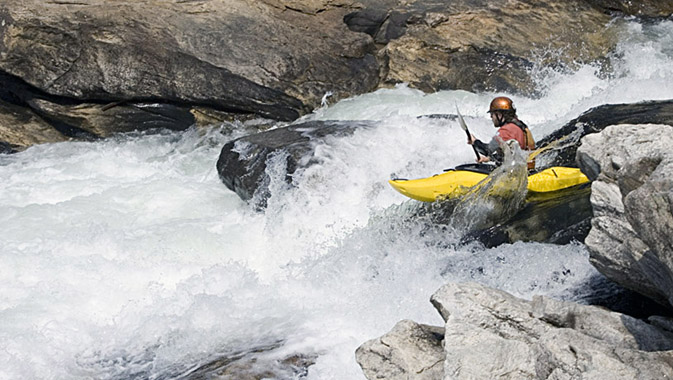 Settled in the Blue Ridge Mountains, Rabun County, Georgia enjoys some of the most beautiful scenery anywhere in the world. Access to three lakes and two rivers promises the perfect backdrop for adventures and memories in the northeast corner of the state.
~
Known as the place where “spring spends the summer,” Rabun County enjoys cooler temperatures than Atlanta, making it a rural retreat for the many visitors, and for those who call it home.

Tony Allred, director of the Rabun County Chamber of Commerce describes the area, “Rabun County is a unique place to live and work. The history goes way back to the Cherokee. They settled here, and it became a trading crossroads and has been here ever since. Early on, the settlers in the county were typical of Appalachian Americans. They were hard working, self-sufficient, didn’t ask for a lot but were willing to help each other, and there is a lot of that heritage still in the mountains here.”

Economically speaking, Rabun County has historically been home to the textile and provisional industries, with Fruit of the Loom once the largest county employer with over a thousand employees. When Fruit of the Loom ceased operations in 2006, it was a significant hit to the local economy.

In the absence of its single largest employer, Rabun County relied heavily on tourism and home construction for the second home and retirement home industries. When the global financial crisis occurred, much of the construction activity in Rabun County halted. Many of those companies have since made it through the downturn, and with new home permits rising, there is a renewed sense of economic optimism in Rabun County.

“So that’s where we stand. We’re coming back, but we have a chance to really remake and strengthen the economy of Rabun County,” explained Robert Pittman, chairman of the Development Authority of Rabun County (DARC).

Parkdale, a local thread manufacturer, is currently undergoing a plant modernization, with a ribbon-cutting ceremony expected this summer. Though it has been in the community for years, this expansion will establish it as one of the largest and most modern thread manufacturer in the world. Parkdale employs over two hundred people and takes full advantage of the raw material available in the south: southern long staple cotton of some of the highest quality in the world. Companies like Parkdale that are making new investments in the county and bringing in new technology are living proof of how Rabun County is a great place in which to invest and do business.

Though eyes are on the future development and growth of Rabun County and its economy, leadership is being careful not to develop for development’s sake. Nobody wants to develop at the cost of the quality way of life they have established.

“I think we are on the forefront of trying to reinvent rural Georgia – rural America – and find opportunity for people who don’t want to live in a larger area and really create that quality of life,” explained Pittman.

The Development Authority of Rabun County is a public corporation that was established by the Georgia General Assembly in 1971. It has evolved over the years though its mission has largely remained the same: to create targeted growth for Rabun County, to retain jobs and to generate investment. It focuses on bringing economic growth, expansion and job creation to the community by creating a modern, business-ready climate.

Its mission is three-fold, as it encourages existing industry growth and recruits new business, all while supporting entrepreneurs and small businesses. The DARC also supports the Tourism Development Authority and the Chamber in their efforts to attract visitors – and potential investors – to the County. As Ray Coulombe, executive director of DARC, shared, “We’re not going to be the perfect fit for everybody, but we are the right fit for somebody.”

Rabun County boasts exceptional natural attributes, fresh air and the serenity of the outdoors, as well as all the services and amenities required to live an excellent standard of living. The community is home to retirees who have moved there to enjoy this quality of life and make the most of Rabun County’s offerings.

The area is an outdoorsman’s heaven, with kayaking, golf courses, world class fishing and access to Appalachian hiking trails that run from Georgia to Maine as well as a number of well developed local trails. Rabun County has extensive recreational and agritourism offerings, with three local wineries and a number of locally owned and operated restaurants. Having been recognized as the ‘Farm to Table Capital of Georgia’, Rabun County enjoys a culture and flavor of its own.

Although occasionally overlooked for new investments because there is no interstate or rail access in Rabun County, US Highway 441 will have you in Atlanta in close to an hour and a half. Sometimes referred to as the middle of nowhere, Rabun County, on the contrary, is the middle of everywhere. It has easy connections to other states and, given its fiber optic capabilities, the rest of the world.

In addition to a base of 6,000 local employees, there is also a regional workforce of 110,000 people from across four different states from which employers can draw. A technically savvy workforce is available for any industry that calls Rabun County home.

The county boasts a tremendous education system to support this labor pool. Well-established public and private schools are doing an excellent job of preparing the future workforce in Rabun County. There is also a very strong high school sports program in the area.

DARC, together with other members of local leadership, has developed strong collaborative relationships with North Georgia Technical College. Located just one county over, the institution is fully prepared to create customized training programs for existing and incoming businesses.

Rabun County also enjoys a thriving entrepreneurial base and a significant infrastructure that is ready and able to support any number of industries that are interested in calling it home. A Georgia Power Site, equipped with substantial fresh water capabilities, the county is perfect for industries such as food processing or other water intensive industries.

Though Rabun County is a relatively small community, it has been given an opportunity that many other communities its size, have not. What has become the single largest initiative of DARC is the Rabun Business Park. Previously home to Fruit of the Loom, the 971,905 square foot building on 96 acres of land was acquired by DARC in 2010, becoming a beacon for economic development in the county.

The Rabun Business Park is currently home to GAP Partners, a precision metal fabricator, as well as Parkdale, which has relied on a portion of the available space during its facility modernization. The build-to-suit facility has move-in ready space or can be customized to any need or capacity. With ample parking, the park is ready to accommodate manufacturing, distribution, data centers or office space.

Owned by DARC, and professionally managed by Avison Young, the facility is perfect for an industry with an interest in future expansion, as there is room to grow. Energy costs are low in the southern United States, and Rabun County has low rates of property tax. Add to this the park’s modern infrastructure and the Rabun Business Park is quite an asset for such a small community and can help it define what it will be in the future.

Since acquiring the building in 2010, “our single major initiative is to fill that building and the objective when this was done was to bring jobs and investment back to Rabun County,” Coulombe explained with regard to the role of DARC. Working closely with local, county and state partners, DARC is working hard to market not only the Rabun Business Park, but Rabun County as a whole, as the best first stop out of Atlanta.

Understanding that it has to diversify the local economy to include manufacturing as well as service industries, Rabun County is being proactive in planning and expanding its economic future. The leadership is building on its community’s assets and natural beauty and ensuring that incoming industries are compatible with its unified vision for Rabun County.

“Our long term strength will be in maintaining the culture and experience of Rabun County,” explained Allred, “We don’t want to spoil that, so we are going to continue to develop those small entrepreneurs and businesses that add that local flavor.” Tucked away in a valley only a half a mile off of the north/south route, Rabun County is a hidden gem with a lot to offer. 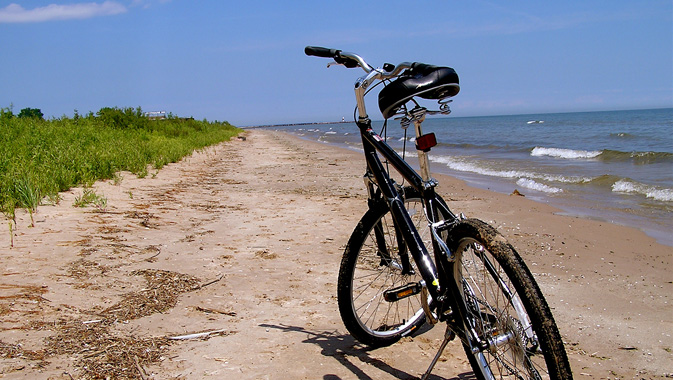 A Jewel On The Lakeshore