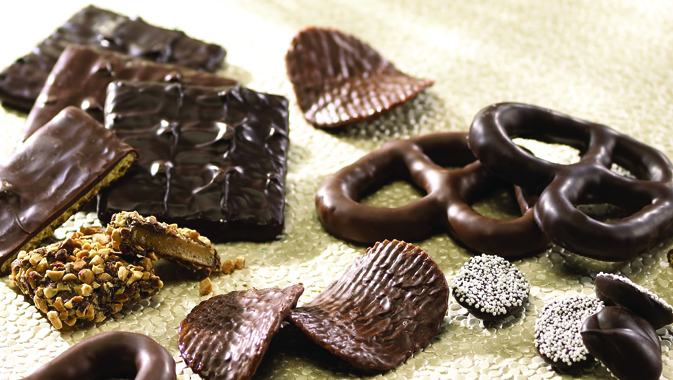 Asher’s Chocolate is a company with a rich history, and an even more promising future. For more than 120 years the family owned and operated chocolate maker has provided the U.S. with high quality sweets at affordable prices – and the team is looking forward to what the future holds.
~
In a world dominated by major corporate enterprises, Asher’s has managed to maintain family ownership and growth through every major fluctuation of the U.S. market. Built on a foundation of family values and a passion for all things chocolate, the firm has reinvented itself time and time again, proving that quality products withstand the test of time.

A Rich History
Family business operations that endure beyond a single generation are getting harder and harder to find these days. Yet Asher’s Chocolate is one of the tried and true businesses that has managed to maintain private ownership and subsequent growth over the years, passing the company down through four generations.

It all started when Chester A. Asher, a Canadian farmer, moved to the U.S. in the late 1800s, taking up work in a local candy shop. After discovering his passion for all things sweet, Chester set out on his own, creating a small candy store in 1892. Over the decades, Asher’s has evolved with the times, waxing and waning with the changing tides of the national economy and customers’ transforming tastes. Although Asher’s first began manufacturing operations to supply a company-owned retail store, the firm quickly grew to service department stores, eventually taking on the wholesale market.

Four generations on and Jeff Asher, the company’s VP of Sales and the great grandson of Chester, is still proudly running the thriving family business. He explains that, “When it comes to family businesses, many fail between the first and second generation, much less getting to the fourth generation; this is something we at Asher’s Chocolate are very proud of.”

Today Asher’s can be found in some of the country’s biggest named retailers including the restaurant chain Crackerbarrel and even in Bed Bath & Beyond. The company’s wholesale footprint now stretches across all 50 states and even reaches seven other countries, but the Asher’s recipe for success, which mixes passion with progress, remains the same. As Jeff Asher says, “We have a rich history, but we are a chocolate company for today and everyday, something people can afford and enjoy all of the time. That’s what has made us so successful.”

Chocolate Makers and Innovators
Asher’s Chocolate owns two major manufacturing facilities in Pennsylvania, providing the most advanced processes and capabilities the candy industry has to offer. With over 200,000 square feet of manufacturing space, Asher’s produces close to 7.5 million pounds of chocolate each year. As Asher’s is committed to performing as much work in-house as possible, the company has increased its manufacturing capabilities over the years. Now surpassing the role of chocolatier, Asher’s carries out the production of other candy products that range from marshmallows to caramels and just about everything in between.

In the 1800s, sweetshops were all small family-owned operations that played a prominent role in many local communities. Candy stores are as American as Coca-Cola and although evolving, the confectionary industry still plays a beloved role in the food market of the 21st century.

Although small local sweetshops are on the decline as major food retailers and others increase their market share, Asher’s Chocolate has remained an industry leader. As the candy industry becomes increasingly smaller, many chocolatiers have been pushed out completely, but Asher’s has persisted. Thus, Asher’s place as not only a stable, but also growing family business is a testament to the hard work and ingenuity of the company.

So what exactly is it that has set Asher’s apart, allowing it to thrive in the highly competitive candy industry? The answer: a passion for chocolate, which is matched only by a commitment to progress.

Chocolate for One, Chocolate for All
Throughout the years, Asher’s has remained committed to delicious innovation, but also to the notion that everyone should have access to high quality delicious chocolate. The company has always thrived by providing high quality products, at reasonable prices, as Mr. Asher explains. “The quality absolutely leads the way, but it also has to be affordable, and this mix has been our success,” he shares.

Building on more than 100 years of cumulative experiential knowledge and experience in the chocolate making industry, Asher’s has fostered not only advanced manufacturing processes, but also crucial relationships with suppliers of top-of-the-line ingredients.

Treats for Today
The secret to Asher’s success is constant reinvention, which encompasses everything from packaging all the way through to product offerings. Although the status of sweet shops has changed over the years, chocolate has remained a steady and popular staple throughout the world; most of us would agree there is nothing better than a good bar of chocolate. But even the sweetest industry on earth has had to adapt to stay relevant, making sure to embrace popular trends and the ever-evolving sweet tooth.

Asher’s Chocolate’s most recent revolution was driven by a company-wide rebranding. The candy maker’s new look and logo influenced the development of not only new packaging but also a new line of products. As Mr. Asher explains, “It is important to us to stay relevant, while also acknowledging our history; it’s a unique part of who we are.”

Asher’s has answered the call for sweet lovers the world over. Despite avid growth, Asher’s products are based on family recipes, but in keeping up with the changing times, the company has sought out ways to incorporate these recipes with new tastes and flavors. “We develop our own recipes and manufacture the majority of our own products from scratch… using family recipes that date back for generations,” shares Mr. Asher, and the company’s in-house research and development unit is continuously producing new, tasty lines.

From these manufacturing capabilities Asher’s has facilitated diversification into other unique areas of the candy market. Sugar-free Chocolates and Kosher offerings are prime examples of this, as these products represent a significant and unique positioning of the Asher’s brand. Moreover, the company’s most recent creations include a chocolate covered animal cracker and a line of “Chocolate Barks” which host an array of surprising funky flavors.

One element that has remained a constant for the historic company is a steadfast commitment to staying in touch with the marketplace, a feat that distinguishes Asher’s throughout the industry as a whole. There is no substitute for passion, and Asher’s Chocolate exemplifies the power of a business with heart.

For more than 100 years, Asher’s Chocolate has left its mark on North American candy lovers, but the company’s international growth and national expansion promises that there is much more to come. As Jeff Asher concludes, “We have had to reinvent ourselves throughout the 120 years a number of times – tastes change and we have had to react to that – but fortunately chocolate is pretty consistent. People have always loved chocolate and always will.” 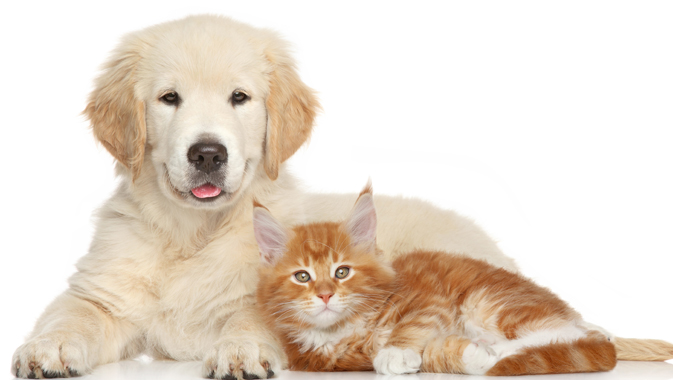 A Family Commitment to Pet Care