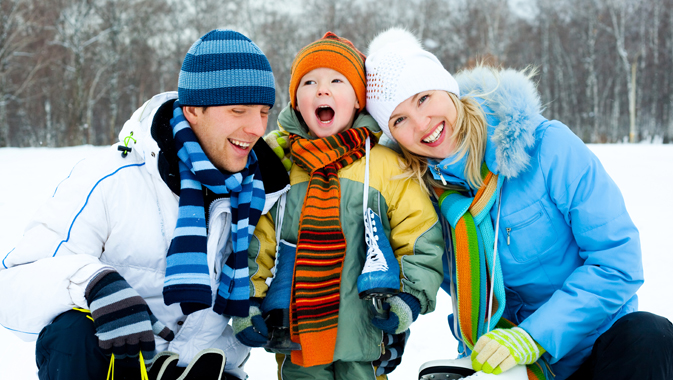 The City of Camrose, a small city located in central Alberta, serves as a regional hub and exudes enormous potential, making an impression on everyone who comes to stay or visit.
~
Through its diverse offerings of services and amenities, including an always growing and extremely convenient retail sector as well as its many landmarks, parks, recreational opportunities and natural amenities, the City of Camrose is establishing a reputation for being a small city with exceptional opportunities.

Ranked 40th out of 201 cities by MoneySense as “One of Canada’s Best Places to Live 2014” and 19th out of 140 in the “Best Small-Sized Cities” category, Camrose offers an exceptional quality of life and a strong sense of community, and exercises great economic potential as it continues to grow, offering the increasing number of Camrose residents, currently a population of just over 18 000, access to well paying, skilled employment opportunities.

Speaking with Ray Telford, Economic Development Officer with the City of Camrose, it is clear that the residents of Camrose and their wellbeing are of the highest priority to the leadership in Camrose. “Residents state that the quality of life has improved, with more activities, more employment, more job opportunities – and our community takes pride in our modern services, first class recreation facilities and arts and culture,” he says. “It’s one of the most beautiful cities on the prairies.”

Building on feedback received from the citizens of the community, and being cognizant of the city’s annual rate of growth, Camrose’s leadership is able to accommodate the city’s growth, developing the community in a scalable manner, to ensure Camrose becomes a community that people are both happy to be a part of and proud to call home.

“We did a survey and 98 percent of our residents rated the city of Camrose as good and very good,” Telford explains. Out of this community feedback, many developments are occurring. The community is growing in numbers, and Telford gives full credit to the organizations and not-for-profit groups that work to elevate the quality of life in the community.

What Gives Camrose its Charm?
As a regional hub that serves a trading area and population of 140 000 people, Camrose is a small city with expansive offerings. Retail options, within a five minute drive of one another, include Camrose Cornerstone, Camrose Commons and the Duggan Mall. The city also enjoys a unique and busy downtown core, offering a variety of shops, restaurants and beautiful vistas for residents and visitors alike to enjoy.

Home to the University of Alberta’s Augustana Campus, which provides world class education to over a thousand students, the City of Camrose draws students from the local and regional populations, as well as from major centres such as Calgary and Edmonton, students from out of province, and even students from around the world, who are helping to improve the diversity of the Camrose community.

The City of Camrose also has a rich spirit for arts and culture, one that resonates across the community. The Bailey Theatre, which can be found on Main Street, is a former Vaudeville venue that is over one hundred years old and has been restored to preserve its historic beauty while it serves as a state-of-the-art venue for a number of performances and events.

In addition, the Jeanne and Peter Lougheed Performing Arts Centre, located at the Augustana Campus, serves the university’s programming while providing a community space for the performing arts in Camrose. With the majority of events being sold out since the centre opened in October, 2014, the centre has been a welcomed addition for the Camrose community.

“It is a monument to the importance of culture in community stability and growth, specifically in rural Alberta,” Telford shares. “Within Camrose and across the surrounding region, the Lougheed Centre will help attract people and investments, contributing to the area’s reputation as an exciting and dynamic place to live, work and raise a family.”

Each year in January, since 1986, Camrose plays host to the Canadian Bull Congress, an event that draws thousands of people annually to soak in the region’s rural composition and the agricultural foundation of its economy. This two-day event allows for the industry to exchange resources and information and draws visitors from across Canada and around the world.

Camrose is also home to the Big Valley Jamboree, and has been for over twenty years. Playing host to some of the biggest names in country music over the years, with Reba McEntire, Brad Paisley, Lady Antebellum and many more lined up for 2015, it is a significant draw for country music lovers both near and far, becoming increasingly popular each year.

The Jaywalker’s Jamboree is Alberta’s oldest outdoor fair. Camrose closes Main Street to vehicular traffic and the area becomes a pedestrian outdoor market and festival that takes place over two days, offering residents and visitors food, fun and amusements, an event that is highly regarded and greatly anticipated by residents annually.

Whether residents of Camrose choose to participate in the many retail, arts and culture, and recreation opportunities in the community in addition to athletic offerings such as curling, golf, tennis, soccer, and hockey, to name a few, or if they prefer to cheer on the Camrose Kodiaks of the Alberta Junior Hockey League (AJHL) or the University of Alberta Augustana Vikings instead, Camrose has something for everyone.

A Prosperous Future
Built upon a strong agricultural foundation, Camrose’s economy continues to grow. As greater numbers of individuals and families begin to call Camrose home, the city is prepared to meet any growth in demand with plans for the future, which include facility upgrades to the wastewater treatment facility, a new Public Works facility, and an asset management plan.

The community has a variety of new and existing housing stock to offer, including rental units and ownership options. In addition to satisfying increases in residential demand, a greater focus is being placed on the provision of industrial land. The city is reviewing its Land Use Bylaws, which have not been updated since the 1990s, with the intention of having industrial land zoned and in the early development stages by the end of the year.

The City of Camrose is also anticipating the completion of its new City Hall, a brand-new, four-storey construction that will allow all city departments to operate under one roof (less Public Works, which requires a standalone space), which will improve communication, cooperation and efficiency in the city’s leadership and decision making processes.

Camrose is also looking forward to the completion of the new Cargill canola crushing facility. The state-of-the-art plant, which will not only provide new employment opportunities for the region, creating between 50 and 75 fulltime jobs, will also introduce more grain marketing options for the region and for the province.

The design of the Cargill facility will decrease delivery times for farmers as, “The plant has two separate unloading lines, each running about 500 metric tonnes per hour and it will crush 25 000 metric tonnes of canola each day,” explains Telford of the facility’s capacities. The plant is not yet completed and there is already talk of expansion plans. The plant’s expected economic impact is approximately $500 million annually, with support industries showing greater interest in Camrose as a result.

To be sure, Camrose is a good place to do business. Its business friendly environment and its tax structure make it a great place to invest. “Camrose is the centre for job opportunities out here, retail opportunities, and for service opportunities,” Telford explains. “We also have a lot of agriculture in the region,” and the leadership and support services and organizations in Camrose are poised for the future. Camrose, like some other smaller cities in Alberta, does not have a business tax, nor does it charge any machinery tax levies, helping the city remain competitive with the rest of the province while offering real opportunities for investors in the community. Additionally, the City of Camrose has suspended its development fund charges, pending review.

The quality of life in Camrose is also attractive to retirees, who make up 24 percent of the population; but just as retirees see Camrose as a beautiful and relaxing place to retire, just an hour outside of Edmonton, with Calgary, Saskatchewan and the Rocky Mountains a short drive away, families are increasingly seeing the value of the Camrose way of life as well, taking advantage of the growing local economy.

Whether residents work locally, regionally, or commute to the big city, Camrose leaves a lasting impression on the people who visit and on those who call it home. The many services and amenities offered by the City of Camrose, in addition to the forward thinking and progressive community leadership and its focus on the future, give the sense that Camrose is history in the making. 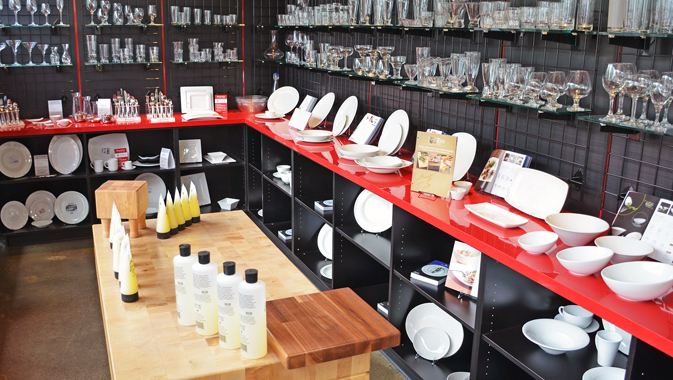