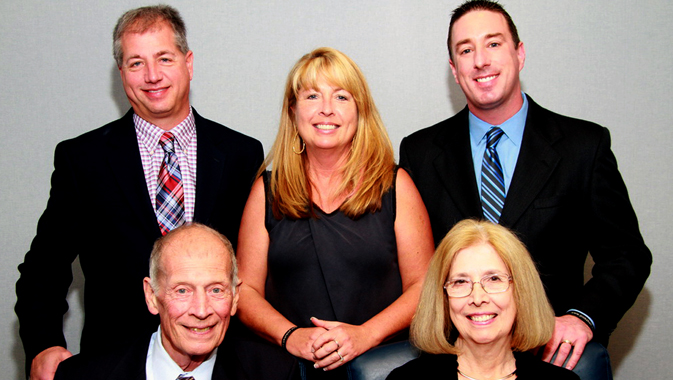 Mathews Company is a family-owned manufacturer of high quality, innovative agricultural equipment with a specific focus on grain dryers. Many of founder B. C. “Matt” Mathews’ neighbours and friends were farmers, and he launched the company in 1954 because he wanted to help them and make their lives easier. We spoke with President Joseph Shulfer to find out how this vision became a reality.
~
Entrepreneur “Matt” Mathews recognized the need to develop high-quality agricultural equipment. He took a risk and went out on his own, making machines in his garage. Over time, those inventions became well received by farmers in the area. A loyal following enabled him to turn his garage hobby into a very successful business manufacturing choppers, pulverizers and combines. Eventually, that led to what became the most popular product line: grain dryers.

“By the early sixties, we started mass-producing grain dryers and were one of the first companies to market with what looked like a box dryer,” explains Shulfer. “By the seventies, we were exporting them. At first, they were shipped by loading the dryers into aircraft to ship overseas before transporting them in shipping containers.”

The founder passed away in the early eighties. Since then, the second, third and fourth generations have taken over operations. In 2014, the company celebrated its sixtieth anniversary, which is quite a milestone for a family-run company and private business.

Historically, the company has sales meetings in the winter. Its dealers and representatives get together and talk about new products coming out for the year; the previous harvest season will be recapped; there will be some sales training and occasional guest speakers. But, in 2014, the sixtieth anniversary sales meeting was done on a grander scale.

“We took everyone to Puerto Rico on a beautiful resort by the ocean – whereas in the past it was held in Florida. We also held a really nice picnic here in Crystal Lake for our employees and their families. As well, we designed a special logo for the sixtieth. All of our products that rolled off the assembly line had a special edition decal affixed to the machine.”

To commemorate the sixtieth anniversary, Mathews Company also put together a hardcover book, “Celebrating 60 Years in Business”, that outlines the history of the company.

Mathews Company adheres to its three foundations of customer commitment: innovation, expertise and quality. The company was founded upon innovation by B. C. “Matt” Mathews, and the current president is following in his footsteps. Shulfer’s background is in engineering, and he is constantly thinking about innovation. He works closely with the engineering department to come up with new designs and projects every year.

Mathews Company has always been known for top-notch quality. An old company motto was ‘Iron Horse Quality’. “Matt” Mathews had a fondness for the old locomotives known as ‘iron horses’. He actually went and bought his own museum-grade locomotive with passenger car that is now at the main facility on a small train track. “We have it protected under a covered roof and it acts as a constant reminder to our employees that we are building iron horse quality into our products.”

Mathews Company also has an extensive quality testing program. Every product gets tested by two technicians before leaving the shop.

As for advantages of being family run, Shulfer stresses that this model enables the company to “turn on a dime” when the market changes. The business can quickly shift resources and re-focus efforts to overcome any hurdles thrown at the team. When, for example, commodity prices start dropping, it can easily respond to that. If there is a demand for another type of product, it can regroup and shift priorities.

This gives Mathews Company a tremendous amount of flexibility that can catch the competition off guard. Proof of this can be seen when looking at its product portfolio and what it has accomplished over the last five years.

The irony is that what has become primarily a single-product company is a double-edged sword. Take a typical end user who will buy a new grain dryer and then also want storage bins, a new bucket elevator or drag conveyer. The package deal that follows, from one of the large manufacturers that make everything, can mean that Mathews Company does not even get a shot at the dryer sale.

“Where we stand out is when we are working with dealers who will sell all of the other guys’ equipment, and then specifically spec out a Mathews’ dryer. But the pros definitely outweigh the cons. When people ask me what separates us from the competition, it is the simple fact that pretty much all we do are dryers, and that is why it makes more sense to do business with us.”

This business is cyclical in nature and is fraught with challenges, not the least of which is the price of corn. Simply put, when it is selling for less, the farmer has less disposable income, and there is no way around that. A farmer will make less by hauling wet grain to an elevator as opposed to marketable dry grain. A dryer is going to make sense to any farmer, but if the funds are not there, then what? How does Mathews Company overcome that?

“It motivates us,” says Shulfer. “The price per bushel may be half of what it used to be three years ago, but I like to use this analogy: ‘When the stock market is way down, are you going to sell all your stock? If you are smart, you are going to buy, not sell because things are low.’” He goes on to explain that when corn prices are low, you should be looking out for all sorts of ways to lower long term costs to your business.

Mathews Company spells it out for the customer by educating them about its products and what the return on investment will be. That becomes its unique selling proposition. “Here are our products. They are proven to perform and here is where you are going to overcome these low commodity prices while we get through this hurdle.”

Mathews Company also serves Ontario, Quebec and Manitoba and the proximity to the border can lead to challenges of a different kind. The exchange rate between The U.S. and Canadian dollar is affecting the company. There have also been some regulation changes in Canada that have slowed things down. On the U.S. side, there are the constantly changing Section 179 capital depreciation rules.

“Congress retroactively extended Section 179 tax breaks for 2014 last December, and a lot of farmers grasped on to it and bought equipment, but come January 1st, the generous tax limits were no longer in place. Issues like that can really drive things up and down.”

This business is cyclical. During the fourth quarter, business is slow because everybody is out in the field and harvesting grain. Not a lot of dryers are being bought at this time of the year. In order to keep the production plant running, Mathews Company makes shredders to fill production capacity during the fourth quarter. The shredder comes in two model sizes with a couple of configurations each. This is a popular product, and the company will crank out many of these machines in November and December.

Another strategic plan that Mathews Company started implementing over the last couple of years is to get a jump start on production for next year, even though the units have not yet been sold. “We base this on our history of sales for any given year,” Shulfer explains. “We take those common components – the items that create delays in the summer when the plant gets really busy – and weld, fabricate, paint and do some moderate assembly.” The idea is to have fewer part shortages and bottlenecks in the plant when production is in full swing.

The always forward-thinking Mathews Company has rolled out its strategic mission for the next five years. A lot of the metrics that go into the 2020 plan revolve around market share and sales. “This strategic vision involves company growth through innovation by developing new energy efficient products, expanding our dealer network, and educating customers, with the hope of it all leading to increased market share. We just want a bigger piece of the pie and that is what our 2020 vision is all about.”

Though the business has its challenges, through innovation and planning, Mathews Company is amongst the best at what it does, and is ready for any hurdles that present themselves. 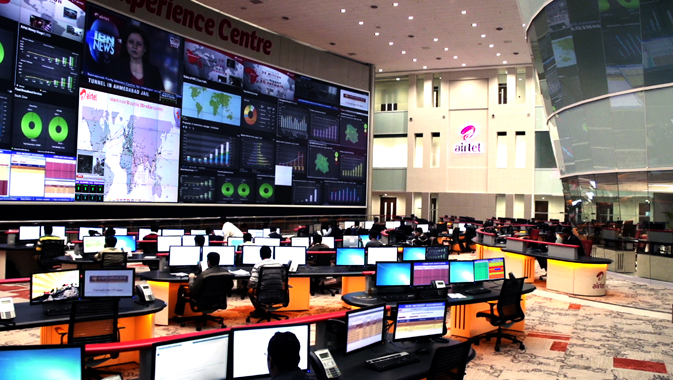