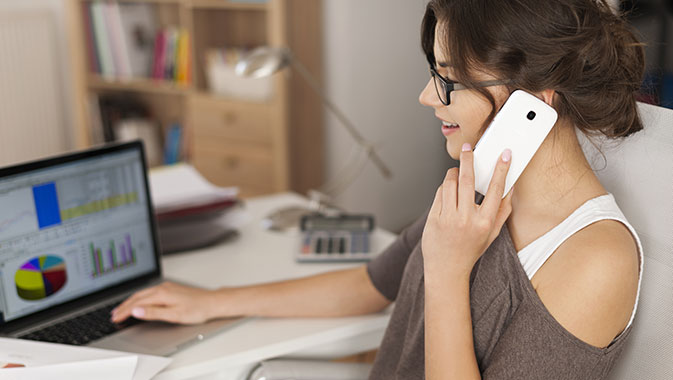 With a slowly recovering economy and high levels of student-loan debt, many millennials graduating from college or university are looking for innovative ways to make a living. Increasingly, many of them are looking to become entrepreneurs working for themselves…
~
Due to massive layoffs during the Great Recession, many millennials see pursuing traditional career trajectories as archaic or, simply, as no longer the only way to earn money.

A 2010 study from the Pew Research Center revealed that while millennials are considered to be “the most educated generation” in history, they are also the most likely to be unemployed. With a higher unemployment rate than other generations, the idea of working for themselves has become increasingly appealing for many millennials. As a result, rather than a pie-in-the-sky dream, more millennials are actually starting businesses.

According to a new report, “Freelancing in America: A National Survey of the New Workforce,” almost forty percent of all freelancers are below the age of 35 – the millennial generation. A desire for autonomy, flexibility and independence at a job are three reasons why many millennials seek entrepreneurship.

A 2012 report by the US Chamber of Commerce Foundation revealed that 27 percent of millennials are self-employed. According to the Global Entrepreneurship Monitor, 18 percent of Americans age 25 to 34 were either running their own businesses or starting one in 2014 – a three percent increase over 2013. Additionally, the study reports that rates of entrepreneurship in the US across all generations doubled from seven percent in 2010 to nearly 14 percent last year.

This key difference in millennials’ attitudes toward entrepreneurship and self-employment compared to other generations is due largely to their expectations. While their parents and grandparents were more accustomed to steady, long-time employment working for one company, the shake-ups in the economy over the past few decades means that is not the reality for millennials. Because of the economic downturn in the late 2000s, most millennials are accustomed and prepared to expect economic disruption or getting laid off from a job in their lifetime. Therefore, job turnover and exploring more flexible labour sources reveal millennials’ fear of depending on a traditional 9 to 5 corporate or government job.

As a millennial who was laid off during the Great Recession myself, becoming self-employed became a necessity. Stories in the news and anecdotes from peers about the difficulties of today’s job market drive home that becoming more agile and adaptable to the uncertainties of a volatile economy are requirements to continue earning a living.

Thanks to the internet and social networking, millennials have greater access to entrepreneurial opportunities that were not available to previous generations. With the success and awareness of online entrepreneurs, plus plenty of online education resources, creating jobs and opportunities for themselves is not as scary a proposition for millennials. Many of them use social media and the internet to network with other professionals, promote their businesses and even raise funds for capital.

Unlike previous generations, millennials are already accustomed to seeking unconventional ways to make money. As the first generation to work with computers and have access to the Internet nearly all their lives, starting online businesses, working multiple part-time jobs, or performing freelance work for clients has become commonplace. Since millennials are used to obtaining multiple streams of income or making money following their passions rather than relegating them to a hobby, entrepreneurship and self-employment have become increasingly appealing to this generation.

The need to perform tasks and duties sitting in an office all day is not as appealing or seen as a necessary expectation by millennials. With the advances in technology, working remotely or virtually is commonplace in a variety of work settings. While there are still many jobs that require workers to show up to an office, factory, or data center, there are many jobs that can be done working from a home office or a remote location. As long as there is an internet connection, people can communicate with each other, no matter where they are in the world. This hyper-connectivity means that many millennials can work anytime, anywhere, no matter the hour. Since entrepreneurs and the self-employed tend not to follow traditional work hours, the idea of working long after others have gone home for the day comes naturally.

Many millennials are already “wired” to work during unconventional times. As a freelance writer, I communicate with people all over the world and even work twelve- to fourteen-hour workdays. It was not a hard transition because I would often write or communicate with people online at all hours of the day before I pursued freelance writing as a career.

Higher education institutions are taking note of this trend. The Ewing Marion Kauffman Foundation reports that college courses in entrepreneurial education have substantially increased over the years. As of last year, there were over 5,000 entrepreneurship courses offered, up from about 100 courses in 1975.

Even the US Government has heeded the increasing trend of millennial entrepreneurs. As a result, the US Small Business Administration started a Millennial Entrepreneurs Road Show in February 2015. The purpose of the road show is to engage current college students and increase awareness about opportunities for entrepreneurship and expose them to available programs and resources and educate them on turning business ideas into reality.

While Facebook Founder and CEO Mark Zuckerberg is the most famous example of a millennial entrepreneur, there are many millennials starting up businesses or freelancing to serve the needs of people in innovative ways. For example, Entrepreneur Magazine profiled twenty-five-year-old Nick Walter of Provo Utah who set up set up a Kickstarter campaign to fund the offering of an online class on how to make an app for an iPhone. Walter pre-sold his course at a discounted price on the online course website uDemy. His initial goal was to raise $1,000 during the thirty-day launch; he ended up making roughly $60,000 in that period.

However, while many millennials express a desire to pursue entrepreneurship, a recent study from the Brookings Institution revealed that entrepreneurship in general is at its lowest in three decades in the US. While reasons for the decline vary, the study cited results such as risk aversion, government regulation and consolidation of corporations, meaning that many entrepreneurs have fewer businesses to which they can sell their services. The economic slowdown also means that many millennials may not be ready to start a business due to a lack of savings or sufficient credit to obtain a loan compared to previous generations.

With the unpredictability of the job market, the millennial generation has proven to be adept at finding alternative ways to make a living. With the advent of technology and internet connected devices becoming a major part of people’s lives, the idea of entrepreneurship is appealing to many of them. As the economies of the United States and the world continue to evolve, going into business working for themselves rather than waiting for and depending on a traditional job is increasingly becoming a reality for many. 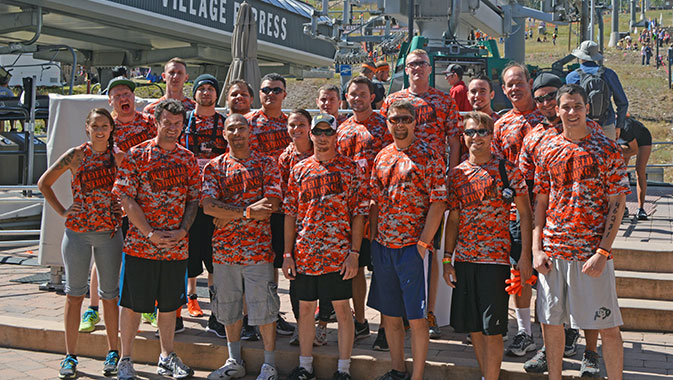