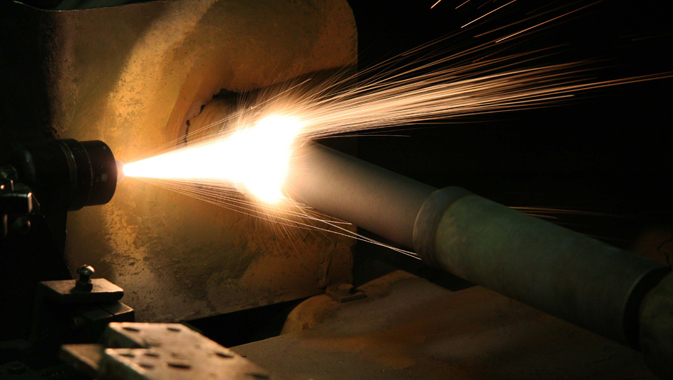 In 1999 the company’s ownership changed and so too did the direction of its operations, services, and culture. Management style changed, moving the company from a traditional top-down management style to a team-based culture. At this time, the company introduced its new values: Love, Honor and Respect.

This was not an easy time for Plasma-Tec Inc. as it was faced with internal challenges related to shifting operations and management. There were also economic challenges, as its largest customer made the decision to re-engineer the component made by Plasma-Tec Inc. and bring those operations in-house, significantly affecting Plasma-Tec’s revenues.

The company persevered, maintaining strength in the face of adversity and continuing its efforts to grow despite the market challenges it was experiencing. Understanding that culture changes within a company are not simple and take an exceptional amount of time and patience, the company continued into the new millennium hopeful and determined for success.

As the work culture improved and things began looking up, Plasma-Tec Inc. was again faced with adversity as the dot-com bubble burst, followed by the after-effects of the tragic events of September 11, 2001. Fighting through financial hardship and continuing to focus on the improvement of a dysfunctional culture, the company finally found an opportunity in 2005.

This was the year that Plasma-Tec Inc. entered a new market – the energy market. The company’s components are primarily used in pumps for wastewater, mud, food, paint, chemicals and water-based operations.

As Vice President Chris Wysong explains, Plasma-Tec Inc.’s rise to success, “was not a glorious story”. The company received an email to showcase at a trade show and made the decision to go. Consequently, the company was able to develop relationships with three of the largest companies in that industry, pulling itself out of financial hardship and moving forward with its culture shift in high gear.

The change in company culture has resulted in an edge on its competition as company internal processes and culture promote independent initiative and a focus on continued improvement and innovation. As Wysong notes, “The culture that we’ve created self-perpetuates, self-attracts, self-selects out, and that has allowed us to perform at a much higher level than most other organizations.”

By creating an environment of Love, Honor and Respect, Plasma-Tec Inc. has created an organic culture of progress. Its team members are empowered to make decisions, suggest improvements and drive innovation within the company. According to Wysong, “From a business metrics standpoint, what we have seen is a significant improvement when that culture shift occurred.”

As a result of its continued efforts, the company was able to tap into a new market, driving growth and creating new opportunities for advancement. By 2008 to 2009, the company was stronger than ever and continuing to invest in its people, equipment, technology and facilities to support its operations, taking full advantage of the growth in the markets it serves across the United States and Canada.

As the demand in its services grows, so too do the facilities that Plasma-Tec Inc. calls home. The previous facilities did not have an effective flow inside, as a direct result of the multiple additions that were made to increase the facility’s working space.

The company has recently settled in its new facility which has doubled its effective working space. In the more than 30 000 square feet, 27 000 are dedicated to manufacturing. Save for the thermal spray room that has been closed off for increased safety and comfort, the wide open work area improves workflow, creating a more visible, team-oriented environment.

Even though it has just settled into its new space, there are already plans to expand with an addition of 24 000 square feet. The addition is expected to take place in the next three to five years as Plasma-Tec Inc. expands its team as well as its revenue and the demand that will support this growth.

Plasma-Tec Inc. management has focused on scalability as it has grown, in order to maintain its culture of Love, Honor and Respect. Though growth is welcomed, there is a concern that the facility might become too large to reproduce its culture. Should that occur, the company has plans to establish different product lines, using the different divisions to reproduce that culture. Once the company reaches a facility size of 50 000 square feet, there will be a need to create teams with different market focus to ensure its values remain first and foremost.

For Plasma-Tec Inc., Love, Honor and Respect are more than just words; these are principles to live by and have helped create a family amongst the Plasma-Tec team which has grown to more than fifty.

As General Manager Bryan DeGroot explains, Plasma-Tec Inc. is “a company of second chances”. Not only does it give employment opportunities to those who may not have made the best life choices in the past, it also helps to keep its team members on the right track. The company offers both professional and personal development opportunities to improve both work-life balance and quality of life for its team members.

The company also offers its team members a cash bonus plan, which has become a cornerstone of its operations. Team members, regardless of title within the company, are entitled to a cash bonus paid out on a quarterly basis. From the janitor to the machinist, everyone receives, “collective rewards for collective efforts,” based on the cash flow within the organization.

Accountability is built into its processes and practices and is inherent in all that its people do. “We hold people to an expectation of behavior and performance, and as a result of that, we have coaching and a performance process, allowing us to continue to build trust among the work teams,” explains DeGroot.

Its values have contributed to its determination to succeed, helping to improve the culture and output of its team members, despite the obstacles that have been presented. Not only do these values guide internal relations for Plasma-Tec Inc. they have also shaped the metrics and standards by which the company operates daily.

Out of respect for its commitment to clients, if orders do not leave at the agreed upon time, Plasma-Tec Inc. will cover the shipping costs, reinforcing the relationships it creates within the market. Not only does it inspire change internally, but attempts to share its values with its external partners and clients.

The company is also committed to giving back to its communities, contributing to several missions that focus on helping widows, orphans and the oppressed, the results of which it is certainly proud. Plasma-Tec Inc. is a supporter of Living Water International, missionary work in Ecuador’s Reach Beyond program, the Leukemia and Lymphoma Foundation and other programs aimed at helping those who are often overlooked.

By remaining focused on maintaining its growth, it hopes to achieve its short and long-term goals, which are to build a strong culture and improve revenue. Plasma-Tec is always looking for ways to improve both economic and social output. Achieving its goals will allow it to be able to give back to both its team members and its community.

When you work with Plasma-Tec Inc., you receive authentic, personal service that is focused on providing only the highest quality outputs. The company protects the intellectual property of its partner OEMs and stands behind its commitments to ensure that its clients are one hundred percent satisfied with its products and services, doing so with Love, Honor and Respect. 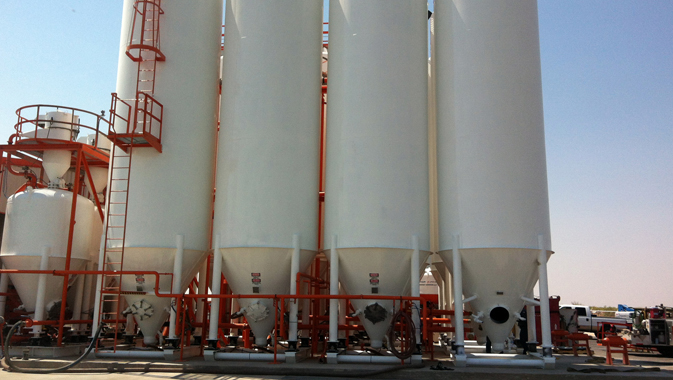