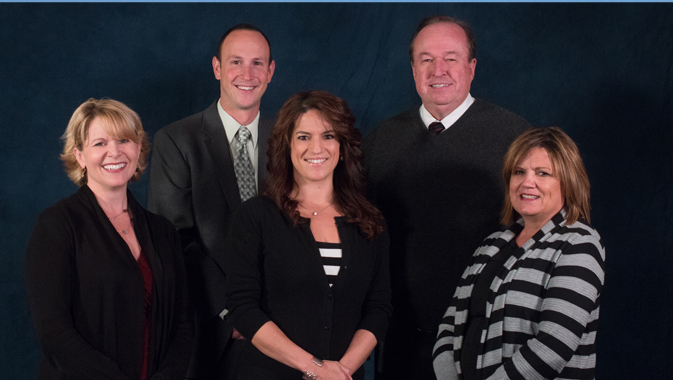 Located just ten miles from Denver in Colorado’s Front Range, Thornton is in an ideal location for both business and recreation. Best of all, Thornton still has plenty of room to grow – a fact that sets the up and coming city apart.
~
“Not all communities have that,” says Thornton Economic Development Director John Cody. “We are only half built-out; we have a lot of land available for development.”

Currently around 125,000, Thornton’s population is likely to reach a quarter million – and the City is actively encouraging and guiding this growth. “We are focused right now on growing primary employment and retail development,” Mr. Cody details. “And we have been doing things to improve the foundation for that business development. The City continues to make an environment that is conducive to business growth.” There are a number of infrastructure projects underway, as well as various incentives for developers and incoming businesses.

“One of the growth aspects we are really focused on right now is developing office and light industrial facilities,” Mr. Cody says. “We want to get some developers interested in building some new product in Thornton.” Conversations are already underway with potential developers and the City is eager to move forward to ensure that incoming businesses have the facilities that they need.

Healthcare expansion is also on the radar. Last year, the City of Thornton hired a consultant to examine potential development opportunities, and the firm recommended that the City create more healthcare related facilities around Thornton’s existing hospital. Thornton is moving forward to make it happen. “We are in conversations with North Suburban Medical Center and Health One regarding development of a healthcare district around the hospital,” says Mr. Cody. Fortunately, the City owns the land in question and the necessary infrastructure is already in place, so the groundwork is laid. “That leads us to believe that we have a real opportunity.” The project is still in the early stages, but an RFP should be released soon. The City is open to a variety of scenarios, “whether it would be a master developer who wants to come in and do the whole project, or whether it would be a number of developers who would take on different projects.”

Retail development is also an area of focus. “We have spent time making sure we understand what the demographic and development market is like for retail. And right now we are seeing a significant amount of retail activity,” says Mr. Cody. Moreover, the City is ready to move forward with interested developers. “We have prepared staff and city council to be able to act in a very quick manner to make deals happen. The City stands ready to move at the speed of business.”

For example, all development involving primary employment projects will enjoy easy, speedy processing. “Projects of economic significance have a special designation within the City,” Mr. Cody explains. “What that means is that, as long as there is not a zone change or an annexation or something that absolutely requires judicial action, all of the development review is done at the administrative level. There are no public hearings for primary employment projects – and I don’t know of another community around us that does it this way.”

Thornton has also been working to strengthen its primary employment incentive policy to better support incoming businesses. With the new update, the types of incentives that are available to primary employers are now clear and straightforward, making it easier for businesses to take full advantage of them.

Water is an issue throughout the region, and Thornton is proactively creating a solution before a problem arises, ensuring that developers and new businesses will be able to count on a steady water supply. “The Northern Water Project is a project that will bring water that we already own from northern Colorado down to Thornton,” Mr. Cody explains. “That will meet our build-out needs of another 125,000 people.” The availability of water could give the City a significant leg up over other communities with developable land. “It is one thing to have land – it is another thing to be able to service it. We expect that sometime next year we will decide what we want to do in detail.” In the meantime, Thornton continues to build roads and water and sewer lines in order to provide its growing population with the necessary infrastructure.

Thornton’s residential construction is also booming. “There is a lot of opportunity for residential development,” Mr. Cody says. “We are seeing housing activity across the board, from apartments all the way up to higher-end housing.” As a result, newcomers will find the right home for their budget, ranging from modest starter homes to posh executive housing.

Of course, Thornton’s Front Range location is a key attraction for incoming developers, businesses, and residents. “The Front Range obviously is one of the premier locations in the country and we are right in the middle of that,” Mr. Cody points out. “We are close to Denver and everything that the Front Range has to offer.” Thornton residents enjoy easy access to all the outdoor recreation the region is famous for, in addition to the City’s own extensive park system. “We are known for our parks programs throughout the state and even beyond that,” Mr. Cody shares. Another key Front Range advantage is a well-educated workforce with a wide variety of expertise. “We have access to a million and a half people in terms of workforce,” taking into account the surrounding commutable area.

Thornton’s many attributes have attracted a diverse array of industries, with a few key concentrations including aerospace, healthcare and wellness, and software. Google and ASG Software Solutions both have facilities in the community, as do a number of other smaller IT firms. Telecommunications is also a thriving industry; “we have a significant amount of employment related to that,” Mr. Cody reports. Most notably, Verizon has a significant presence in Thornton and telecom technology company Avaya has just announced that it will be moving most of its operations to the City. Energy is also an important industry in Thornton. With Ascent Solar Technologies in town, the local industry is mainly focused on renewable energy, although “we are also seeing activity related to more traditional energy development.”

Thornton’s industries continue to grow. “The City has a pro-business perspective,” Mr. Cody points out. “We also have a quality workforce, both within the City and within reasonable distance. Those things combine to provide a great place to do business and to grow business.” Thornton recognizes its own potential and is focusing on creating managed growth and increasing employment opportunities. “Thornton is only half built-out at this point,” Mr. Cody reiterates. “We are now the sixth largest City in the state. We will probably wind up as fourth largest by the time it is over.” 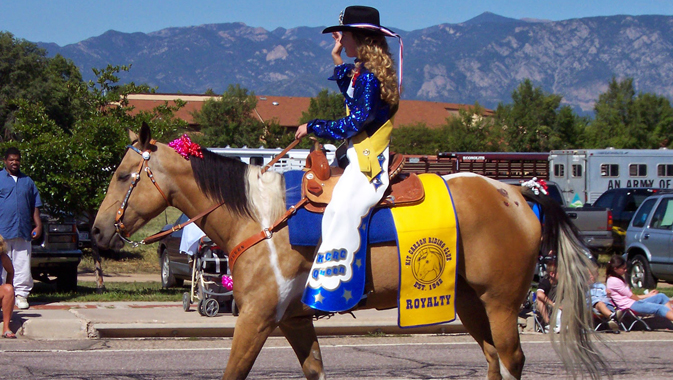